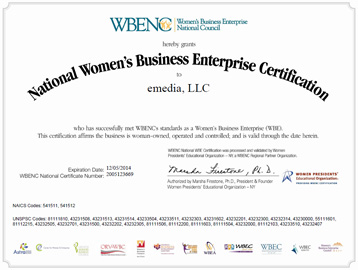 emedia is an interactive development company with a broad range of clients in industries such as consumer products, manufacturing, non-profit, healthcare, education, publishing, media and government.

Anna Murray is a nationally recognized technology consultant, speaker and blogger. One of an extraordinarily rare species—a woman who owns a successful software-development company— she loves to combine her two passions, technology and writing. Anna writes on technology from a variety of vantage points, including its humorous impact on daily life, its serious business applications, and its role in changing the way people relate to one another.

After spending several years as a teacher and journalist, Anna founded one of the earliest web-development firms, emedia, in 1996. She is a double winner of the Stevie Award for Women in Business and a recipient of a Mobile Marketing Association award for mobile app development. She also serves as the President of the Board of the International Women’s Writing Guild, a non-profit organization devoted to the development of women’s voices in professional writing.

Anna holds a B.A. from Yale and a master’s degree from the Columbia School of Journalism. 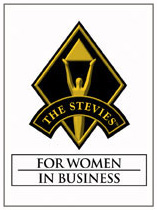 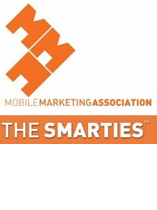 The Cookie Locator was honored at the 2012 Mobile Marketing Association’s Smarties™ award ceremony for best-in-class mobile marketing execution. Winning Best Lead Generation/Direct Response/Conversion Campaign in North America and a Silver in the same category for Best Global Campaign. The Cookie Locator™ beat out hundreds of contenders from many countries around the world. (Visit Smarties site.) 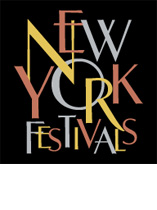 In 2004 emedia won the NY Festivals Interactive and New Media Awards for The Adventures with the Shady Characters, an interactive educational game developed for Healthmark Multimedia as part of a grant from the National Cancer Institutes. (Visit New York Festivals site.)

emedia has been chosen as the technology-services member of the Metropolitan Business Network of New York. The MBN MBN is a highly selective organization: prospective members must be sponsored by a current member and then undergo a rigorous review. (Visit MBN site.) 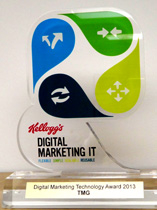 emedia was commended in 2012 by client, Kellogg’s, for its service, receiving a Kellogg’s Digital Marketing recognition. emedia is one of a select list of agencies privileged to serve Kellogg’s.